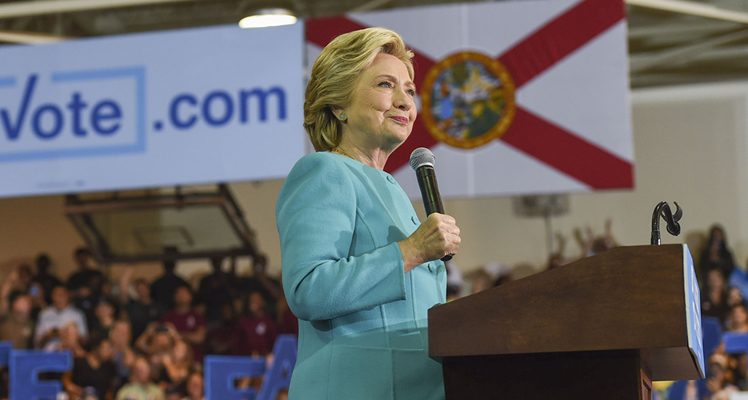 Donald Trump Made Me Talk About Politics

This was me, on Facebook, 4 years ago: “If you’ve been following me for very long online, you may notice that I virtually never discuss politics or religion.”

This election was different. I felt strongly compelled by my favorite MLK quote: “In the end, we will remember not the words of our enemies, but the silence of our friends.”

I know too many people. I know people with a diverse array of skin tones, whose ancestors came from many different places. Men, women and people who label themselves differently. I know Christians, Jews, Muslims and athiests (and probably some Hindus and Buddhists, too). I know straight, gay, lesbian, bisexual and transgender people. I know people who have disabilities. I know veterans.

I just couldn’t be the silent friend.

What many of these groups had to endure, not just from Donald Trump and his barrage of insults directed at them, but also from his supporters, is just awful. If Trump were still only a TV star and businessman, he never would have said these things. But because his campaign is tied to activating very specific groups, with very specific, un-American ideals, he has winked, nodded and outright encouraged their support. In doing so, he has also taken people who were essentially harmless, average Americans, and given them a common enemy to unite around: The Other. Who’s to blame for your problems? The people who are not you, the people who do not look like you and did not come from where you came from. That’s who.

Make America Great Again is a disgraceful statement. Not because America is perfect or because we don’t have a ton of work to do. It’s disgraceful because if you are not a white, straight, Christian man, America has probably never been greater, for you, than it is right now. 20, 40, 80, 240 years ago, America was not as great as it is at this very moment, because we continually get better. We expand and refine our freedoms. We grow more inclusive and understanding. Yes, we have setbacks. Sometimes massive setbacks. But we find our way through them.

Electing Donald Trump would represent a setback. Win or lose, he has damaged our country by giving comfort and confidence to fringe voices who represent our most intolerant. We can’t allow him to take that agenda to the White House.

You can call it a lesser of two evils if you want, but we have a clear choice here, as far as policy and ideology. We have a choice as far as what side of history we stand on, when people look back 20, 50, 100 years from now, and what groups we choose to stand next to. I know with what group I wish to be counted.

I have spent countless hours studying the policies of both Hillary Clinton and Trump. Putting aside my personal feelings about both candidates, the fact is that Trump doesn’t win on policy. Not for the America I know, love and want. Trump’s policies are less financially sound, they will make us less safe and they represent less freedom, not more, on virtually all issues except guns.