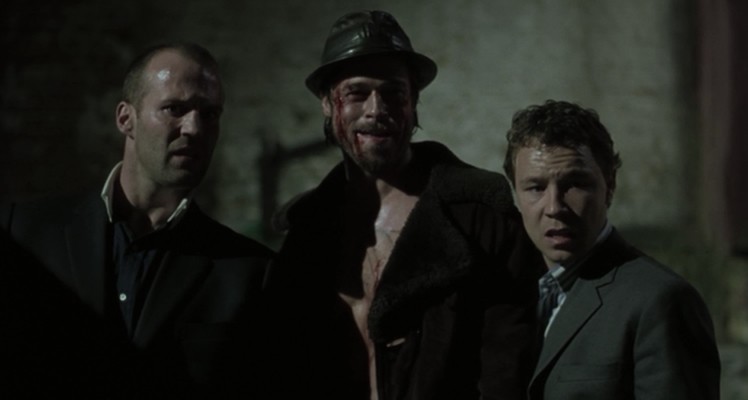 Movies I Watched in March 2015 (Plus First Quarter Stats)

March is long gone and, with it, the first quarter of 2015. I decided, at the start of the year, that I would track my moving watching habits for the year and various data points along with it. Not because anyone would care necessarily, but because I thought I personally might find it interesting.

Let’s jump into the numbers for March and then the first quarter totals.

I watched 14 movies in March, topping my previous high of 13 in January. Here they are, in order:

Blu-ray (The Boondock Saints (Extended Director’s Cut) and Hulu Plus (Raw Deal) get on the board this month, for the first time.

This list has a bit of an anomaly on it. For one of the TV uses listed here, I streamed from my Fire HDX through my Fire TV Stick. I believe I was having trouble with Netflix on the stick, so I wirelessly streamed off the tablet. I am counting that movie with the Fire HDX as the media device and the TV as the screen.

For the first time this year, I watched a movie that I remembered seeing before (Johnny English Reborn). I have seen The Boondock Saints previously, but I hadn’t seen the Extended Director’s Cut. For that reason, even though it is essentially the same thing, I am counting it as a new movie.