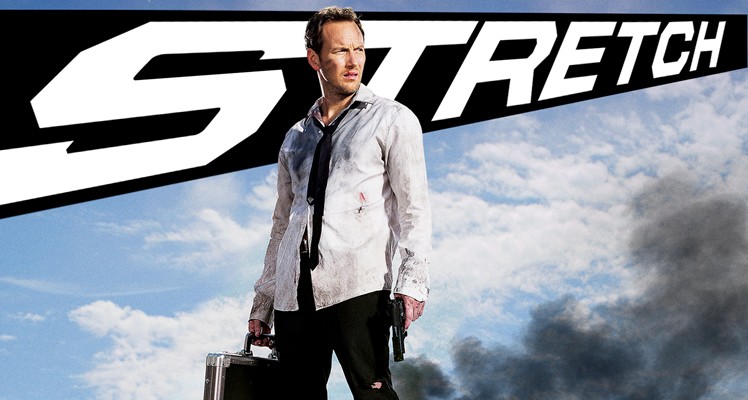 Netflix was the leading medium – by 1. It’s worth noting that 2 of the Prime movies were watched offline (Amazon allows Prime members to download a portion of the Prime library free of charge) whereas one was watched both on and offline. Finally, both Google Play movies were rented using a free credit I had received.

The Fire HDX does double duty as both a media device and a screen. I don’t feel the need to note a specific TV (should I?).

I thought it would be interesting to see how many of the movies I watch that I can remember watching before. This month it was all new! I’m not counting movies I just watched portions of. I need to have watched most of it and generally paid attention.

Pretty self-explanatory. This is the year released, according to IMDb.

This is also according to IMDb. Whatever they list as the genre is what I write down, and this represents the number of times a genre has been listed. For example: “Action/Fantasy/Sci-Fi” counts as 1 for each of those three genres. That’s why this adds up to more than 13.

If you can think of anything else I should track, please let me know before I get too deep into this!